In the Seville Strategy, States were encouraged to establish regional and/or thematic coopération networks around the biosphere Reserves, with the aim of promoting the development of information exchange and strengthening collaborations between territories with similar ecosystems and / or common management actions.

The World Network of Biosphere Reserves is composed of different networks which have been created to work on specific themes ; mountains; tropical forests ; island and coastal areas; savannahs; arid zones; agroecosystems and finally urban areas.

Many biosphere reserves are concerned by continental aquatic ecosystems. As this issue is so important in many discussions and for development of territories and human, biosphere Reserves wished to launch a working group on watercourse and catchment management. This network should allow us to talk together about our problems, solutions and sticking points in order to solve them.

After having carried out a survey, the Dordogne basin biosphere Reserve led, during the 2017 European and North American Biosphere Reserves meeting, a first working group on networking biosphere reserves concerned with watercourses (Rivers, Streams, deltas, estuaries …) and which are involved in their management. 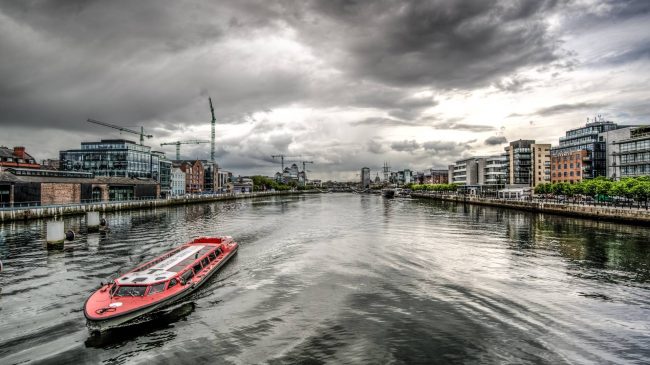 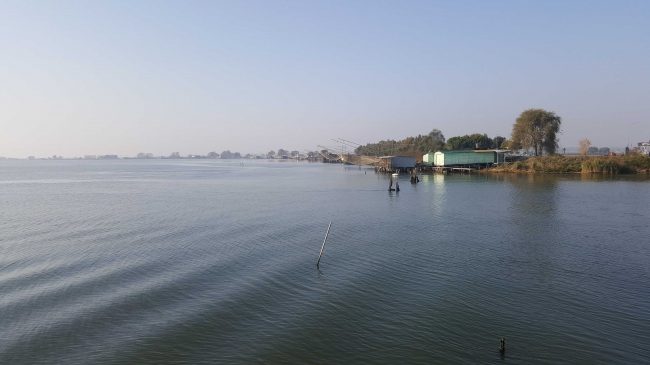 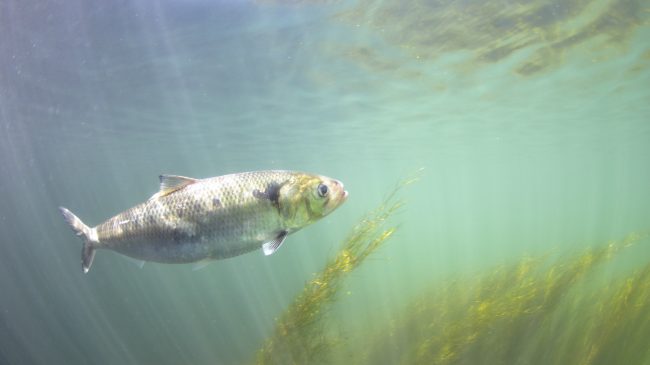 Towards a LIFE project focusing on the Dordogne river restoration 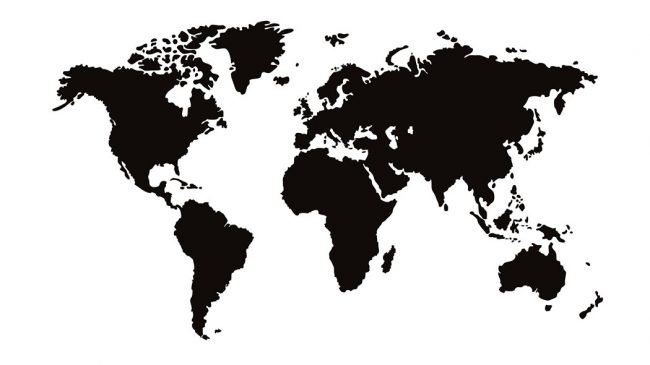 Identification of biosphere Reserves regarding watercourses over the world